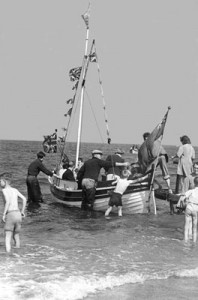 LAW & ORDER – Deserting a wife and family at near Redcar