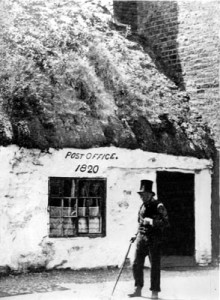 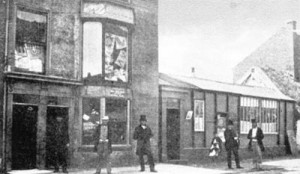 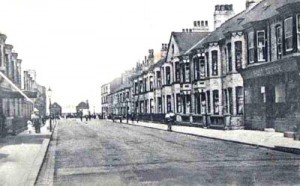 REDCAR – Half day closing – Was the origin Redcar