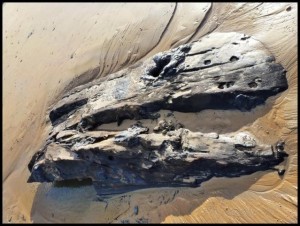 GUISBOROUGH – Redcar None Payment of Rates